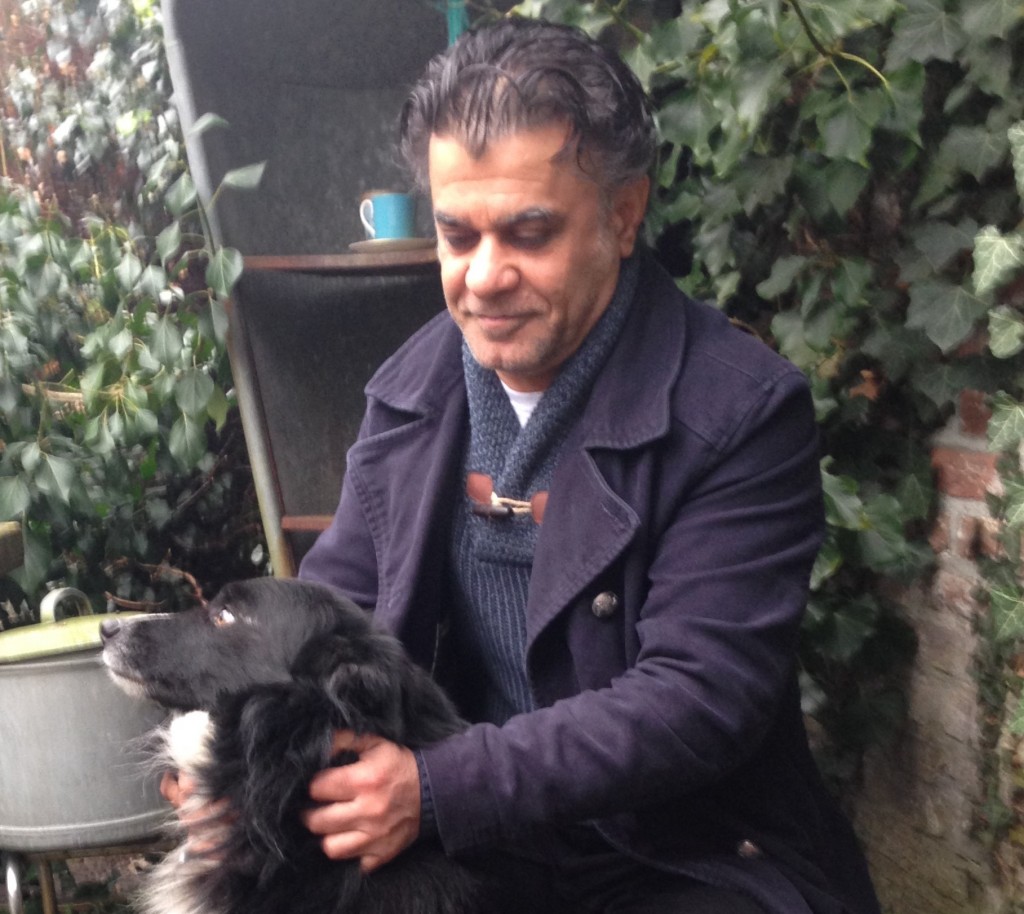 He studied journalism and cinema in Kurdistan and Tehran-Iran. Aziz started his working life as journalist for Kurdish papers and television program director. In 1997 he came to the Netherlands. He was editor of the journal ‘Free Pen’ from 2000 – 2004. In 2005 Aziz published ‘Cirkel van Herhaling’, short stories in Dutch. Fiction based on reality.

He also joined the journalist and writers foundation On File. At On File Aziz completed his training as cameraman and film director.

He moved to Argentina in 2006. In October of the same year he created Saye Film Productions in the capital Buenos-Aires.

Since 2006 Kia Aziz made a number of movies and documentaries in different countries – the Netherlands, Argentina, Uruguay, and Sweden. His films have been shown at several international film festivals.

Kia Aziz has produced the following films for Saye Film:

Synopsis: The famous Kurdish poet, Mohamad Omar Osman, left his country in search for peace of mind. He is known as The General of Autumn, after the title of his most well known poem. Omar Osman ended up in a small village near Malmö in Sweden, where he found out that harmony is an illusion for man. Osman: ‘Nothing is in harmony with the Natural Spirit of mankind’.

Synopsis: Bas van Noort lost his right leg in a train accident. What is his view of life since?

Synopsis: The film tells the story of Dario Silva, former international top football player from Uruguay. Silva survived a tragic car accident, but lost his legs. A story of a man who lost everything he ever fought for, but he works with his present reality and finds ways to stay positive in life.

Synopsis: Matias and Laura go to Plaza de Mayo (Buenos Aires), to visit the Grandmothers’ office. Laura is afraid because Matias wants to investigate his true descent. He thinks he was adopted. In nowadays Buenos Aires, a suspicion like this is a heavy load to carry, since it is intrinsically related to your parents’ position during the military regime. They have an interview with Alejandro, a psychologist who guides people who are in the same situations. To discover ones true identity is hard for both…

Synopsis: This is Pari’s story with Bread. Pari: ‘I hate bread because it makes me work more than sixty hours a week and it is not enough! It makes me fight with my family and my best friends.

I hate bread because it puts me in the street and makes me sell myself!

Synopsis: This is the story of Ruben Rodriguez, a street musician with a background in law studies. He has been singing and playing music in the streets of Buenos Aires for more than 20 years, earning a living for him and his family. The film is about a man who has lost everything (including the chance for a good education) under a dictator’s regime, but still finds the power to sing and to look for the positive in man.