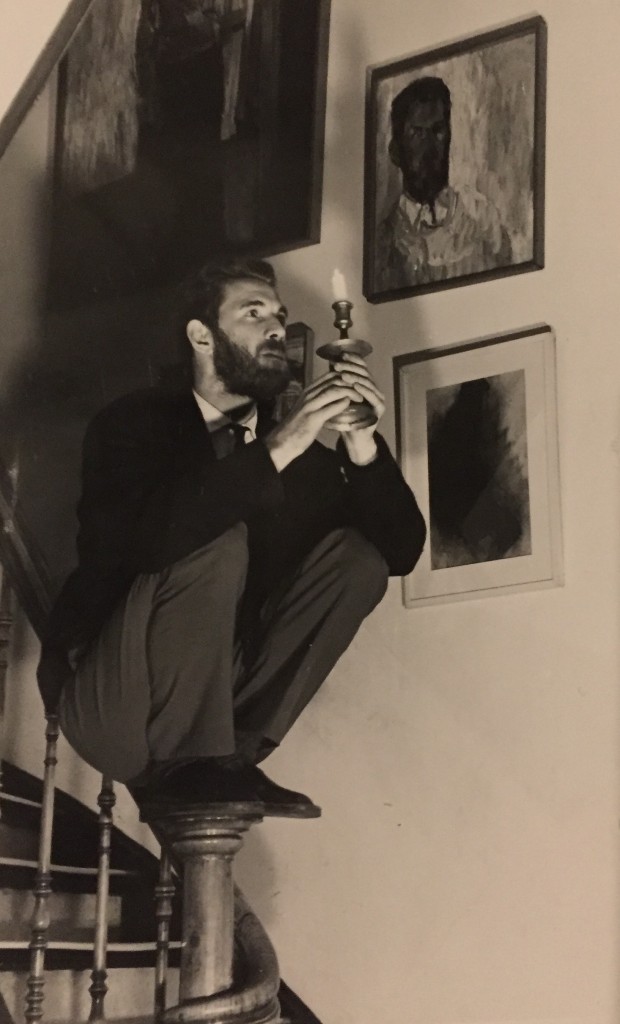 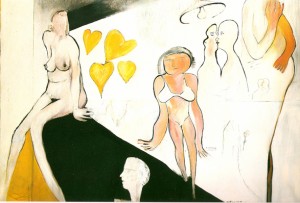 Joost Sicking was a one eyed pirate who lost his left eye as a child in world war two. Due to bombing. His friend did not survive the shelling. In a way Joost was considered lucky.

Born in 1932, third son of the classical painter and director of the Tilburg Art academy (now Fontys) Henri Sicking. Educated in Antwerp and Gent, Belgium. Forgetting everything he was taught five years after. Loving my mother Helma more than life. Painting and drawing 24/7. He passed away in January 1986 when his hart stopped beating. 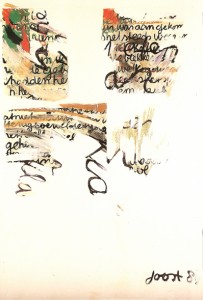 The month before his death, he visited old and neglected friends. He made sure his mother in law, who suffered of Altzheimers’ disease, was taken care of. The week before the attack stroke his hart with a deathly blow, Joost dreamed he called his wife, Helma, but she did not hear him. He was supposed to go on a holiday with his son, Bald. After that he would begin a whole new, very different series of paintings, he told Helma. These paintings, she acknowledged, could now only be seen in the sky. The famous Dutch light falling down through clouds, raindrops and hesitating rays of sun were, since Joost died, his private paintings to her. She left life ten years later.

After we’d finished putting many of his paintings on the Internet (the paintings we know that exist), there is still more to get. We published only images of the art, not the paintings, drawings and objects themselves. Reality is better! Colours are more composed and bright, sizes fit, skin is visible. In art, materials matter. It is like a photo of someone you love, the photo never matches the person, you just catch a glimpse.